Making Ireland Modern explores the relationship between architecture, infrastructure and technology in the building of a new nation. Constructed as an open matrix of drawings, photographs, models and other artefacts, the exhibition presents ten infrastructural episodes – Negation, Electricity, Health, Transportation, Television, Aviation, Education, Telecommunications, Motorways, Data – spanning a period of one hundred years from 1916-2016. Conceived as the Irish pavilion for Venice 2014, and expanded as a key strand of the Arts Councils programme ART:2016, Making Ireland Modern describes architecture’s role in transforming the physical and cultural identity of the new state through its intercession in the everyday lives of its population. 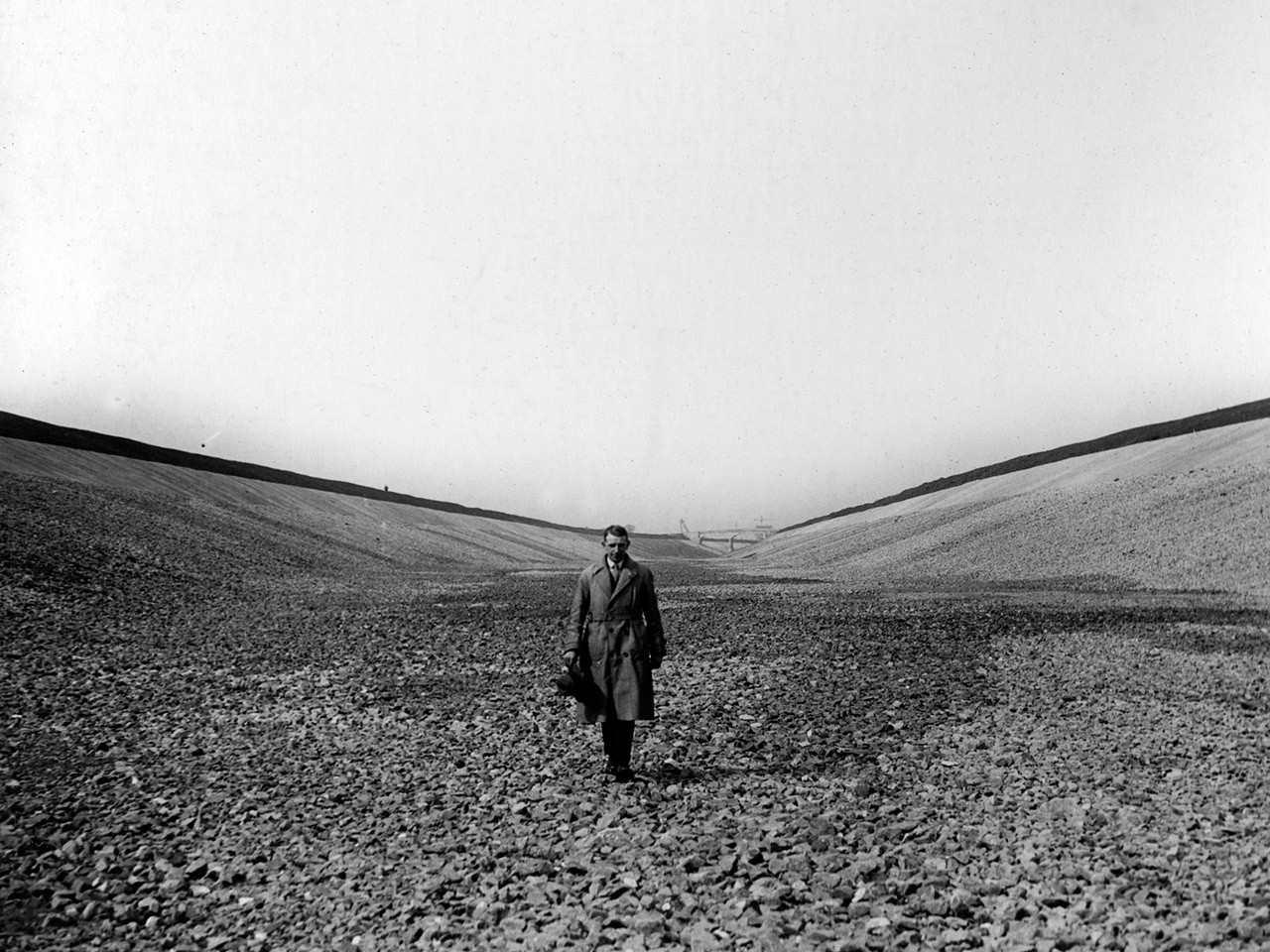 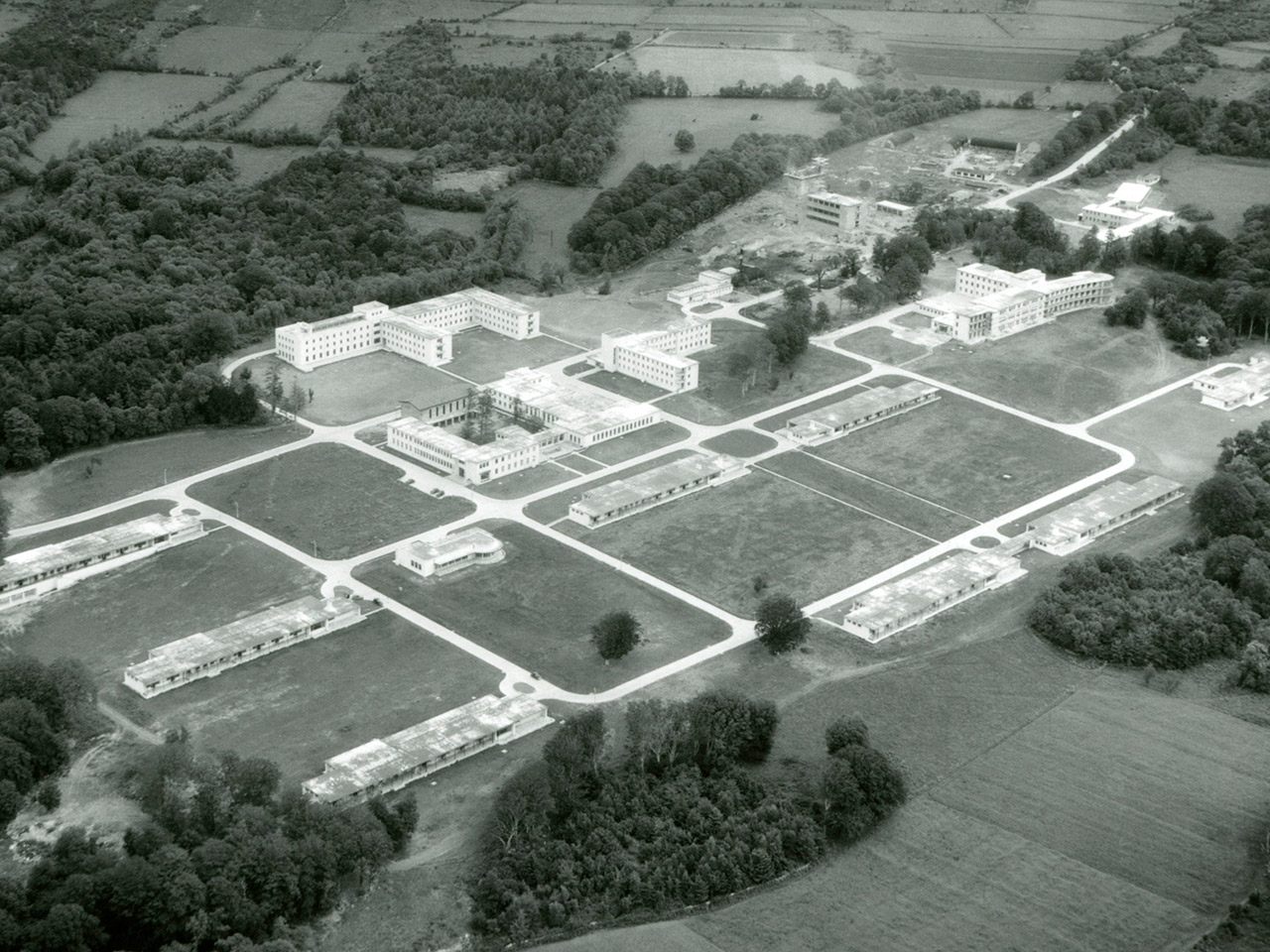 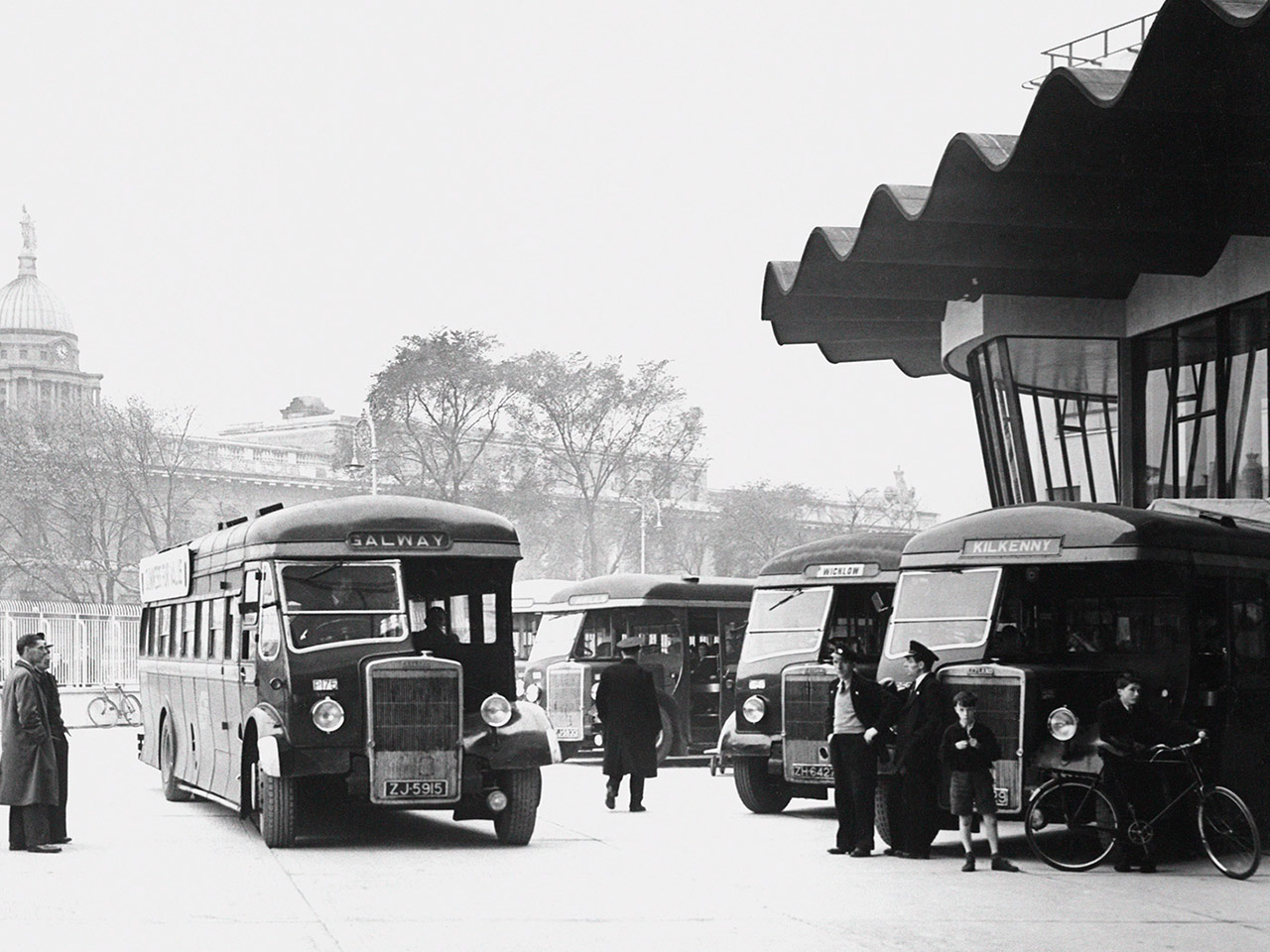 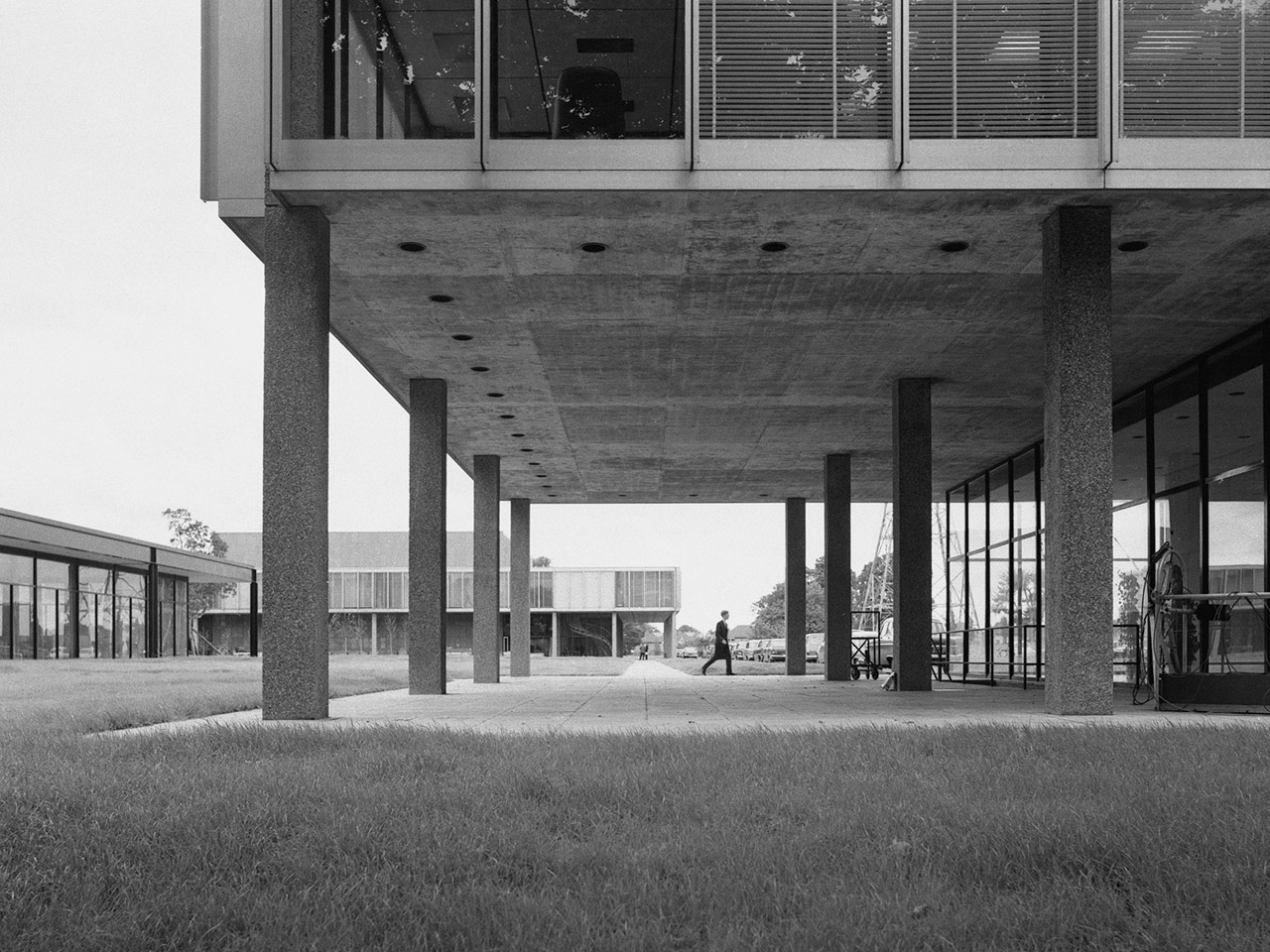 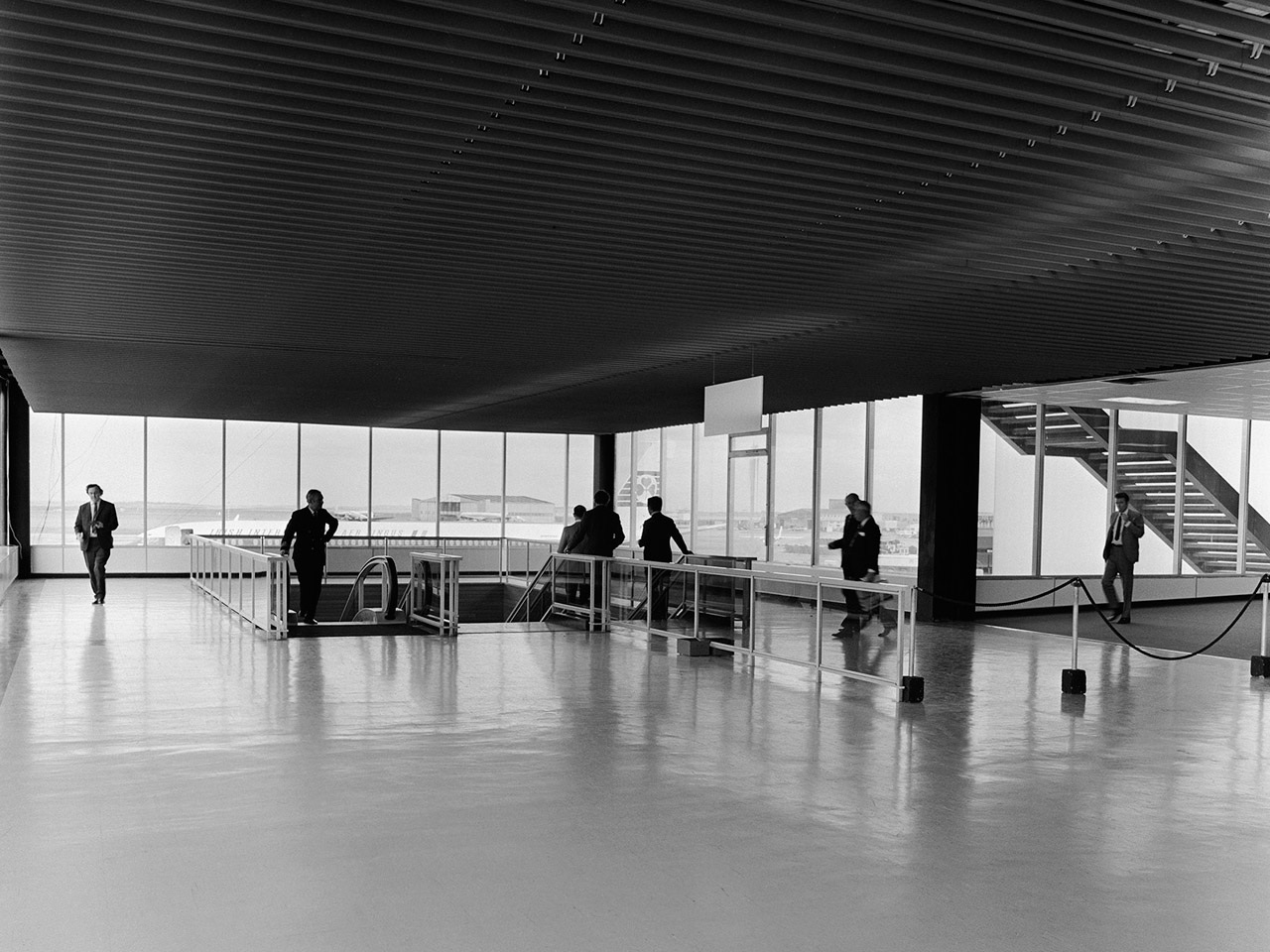 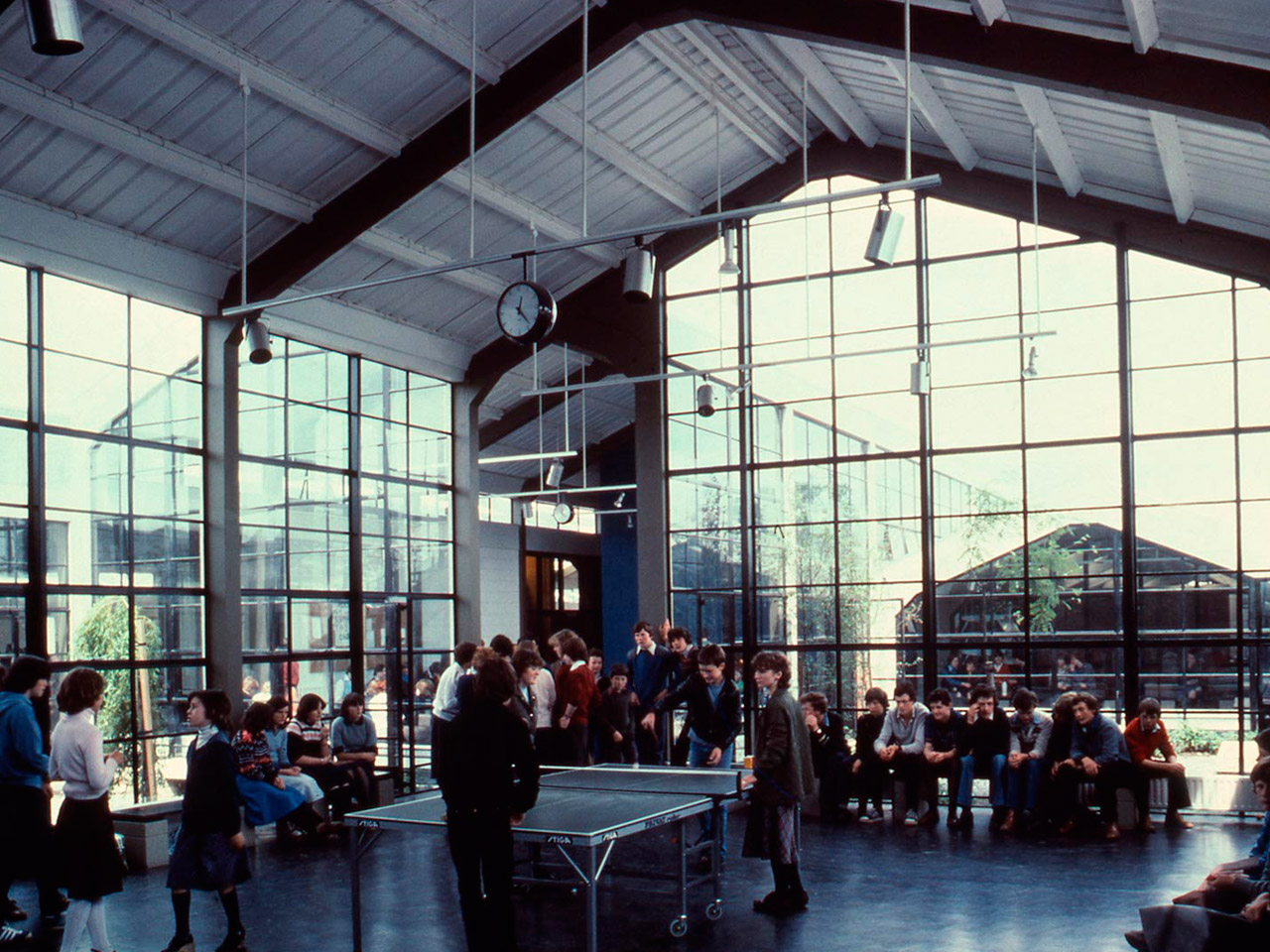 Making Ireland Modern is a Touring Project in ART: 2016: The Arts Council’s programme as part of Ireland 2016.
ART: 2016 is a diverse and distinctive public showcase of Irish art which will be presented across Ireland and abroad throughout the year.
ART: 2016 is supported by the Department of Arts, Heritage and the Gaeltacht through its Ireland 2016 Centenary Programme.

‘A free Ireland would drain the bogs, would harness the rivers, would plant the wastes, would nationalise the railways and the waterways, would improve agriculture, would protect fisheries, would foster industries, would promote commerce, would diminish extravagant expenditure.’